Hoi An (also known as Faifo) is one of the most unique, atmospheric and magical towns that I’ve visited. Historically, a major sea port from the 15th-19th century, it is situated on the banks of the Thu Bon River and is brimming with history. Now, it’s probably more famous for the thousands of colourful lanterns that decorate the town and the monthly lantern festivals. 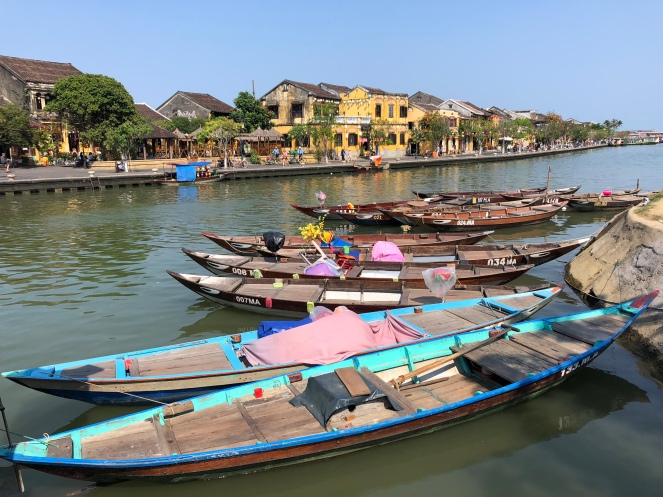 Hoi An’s Old Town includes old houses, temples and museums – these are all accessed via a single entrance ticket which costs 120,000VND. Technically you can’t walk around the Old Town without purchasing this ticket, although this rule is not enforced consistently and so can be a bit confusing. The ticket allows access to 5 of 22 heritage/historic sites, including an option to go to a theatrical performance. If you wish to visit more than 5 sites, you will need to purchase additional tickets.

Hoi An’s Old Town is small and is best explored by foot – most major sights are on, or very close to, Tran Phu Street.

Some of the places that I would recommend as part of the 22 heritage sites are Tan Ky House or Phung Hung House (where the family who own the house still live and work there in an in-house workshop), Phuc Kien Assembly Hall and Quang Trieu Assembly Hall. 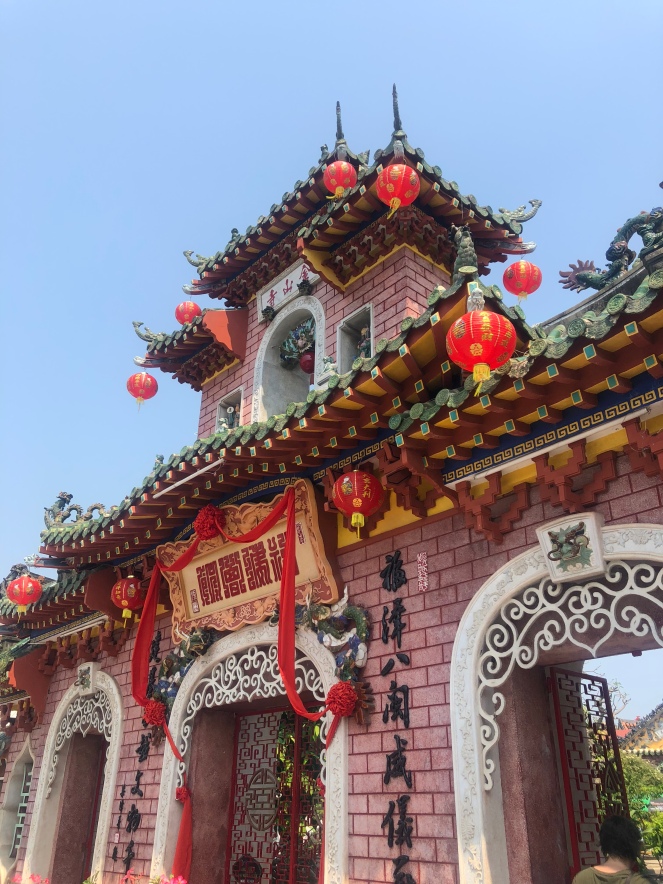 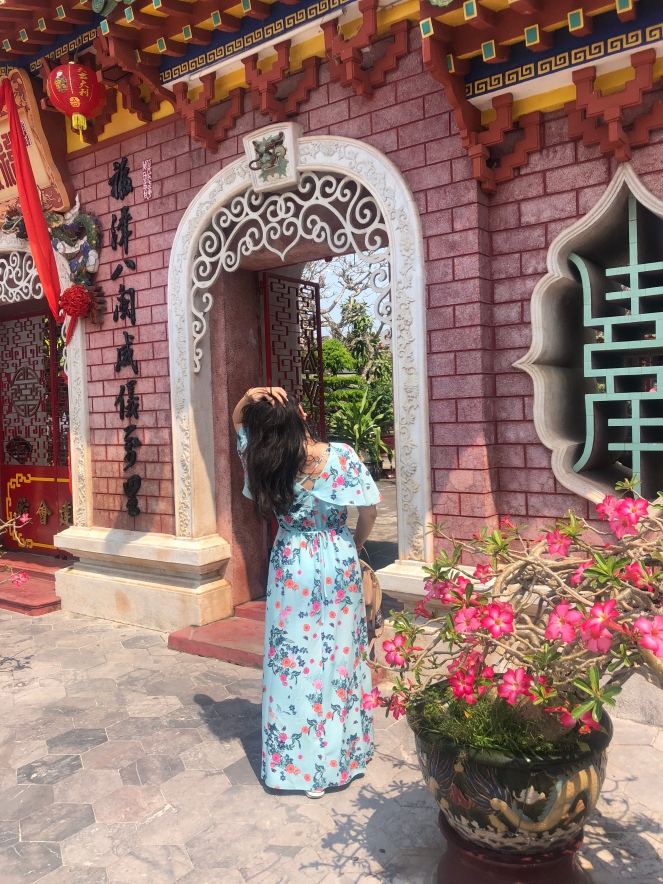 The Japanese Bridge is beautiful but to actually go on to the bridge, you need to use 1 of your 5 tickets. I personally didn’t think it was worth it so just looked at it from the outside! 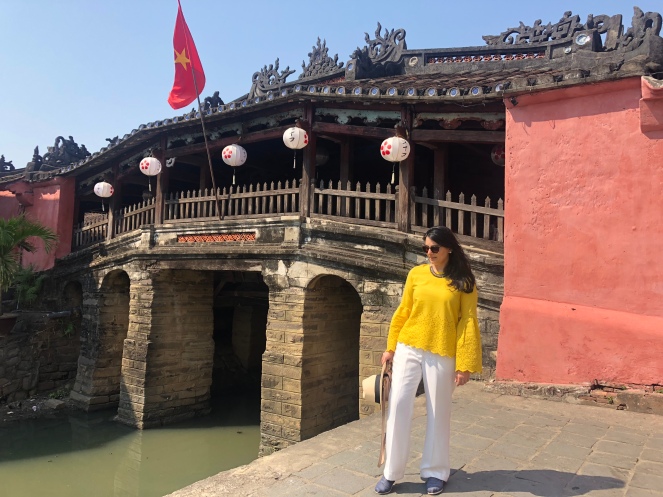 You can also see a theatrical show which is something a little different though, a warning in advance, it felt a little amateur and was more western dancing rather than traditional Vietnamese which was a shame. 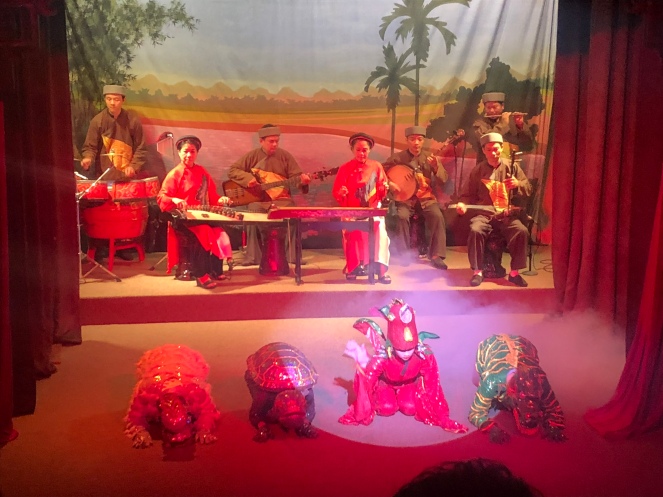 I would highly recommend the Precious Heritage Art Gallery Museum which has stunning photography representing the different ethnicities in Vietnam. It’s well worth visiting and it’s free!

If you’re looking for some relaxation, head to An Bang beach. You can rent a bike to get there (or a taxi) – it’s about 5km from the Old Town.

Another popular option is to take a boat ride on the river – some boats are more picturesque than others, decorated with colourful lanterns. It can be quite romantic, especially at dusk. Make sure you bargain though as prices are varied and can be quite inflated by some – I wouldn’t pay more than 50,000VND per person. 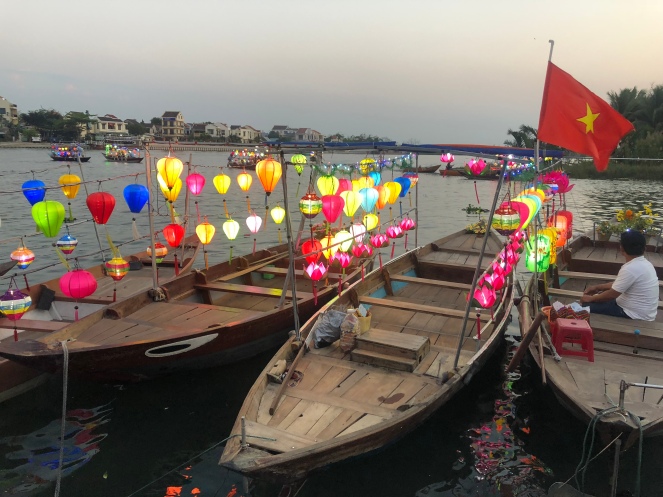 Day trips from Hoi An

You can do a number of day trips from Hoi An too.

Da Nang is an obvious option due to its close proximity and you can book tours e.g. to the Ba Na Hills and the Golden Bridge.

You can also go to My Son, where you’ll find Vietnam’s most extensive Cham ruins. 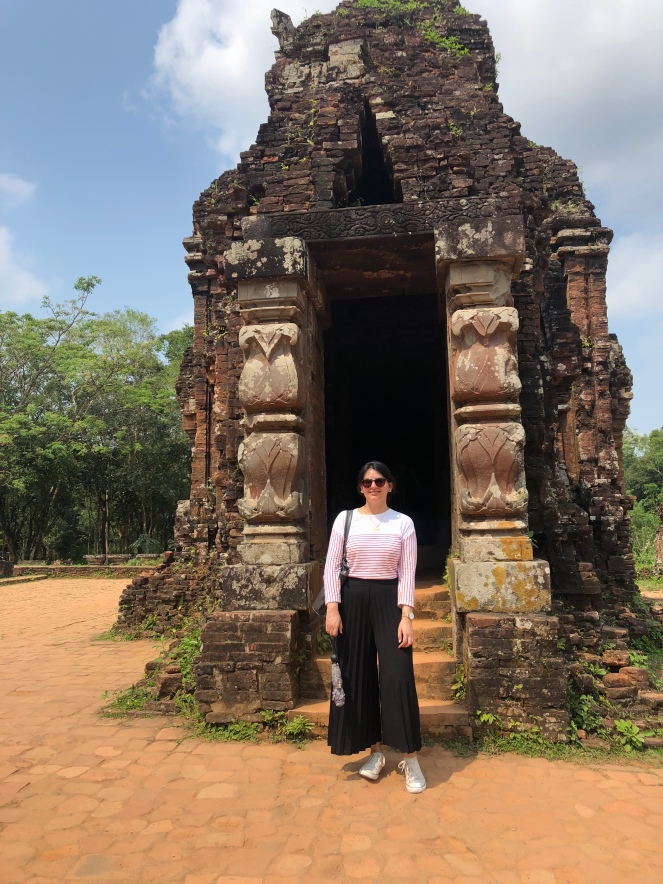 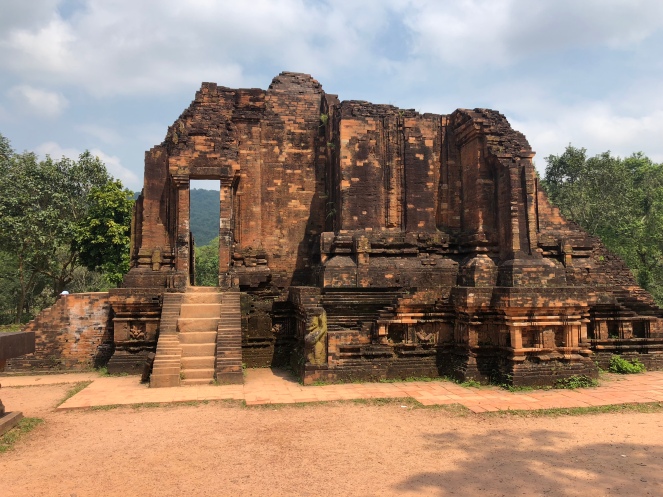 Hoi An has some great restaurants and cafes. For coffee, try Hoi An Roastery – it has lots of branches in town and has a great iced coffee. 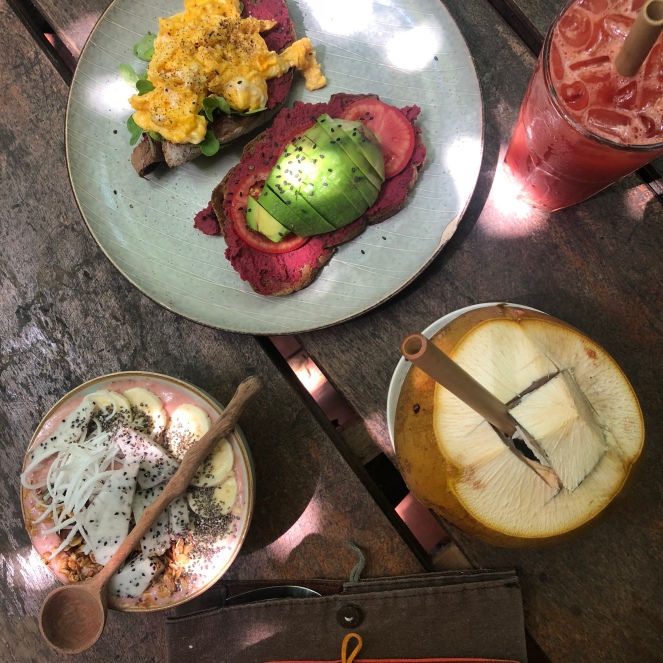 For delicious Banh Mi, go to Banh Mi Phuong, made famous by Anthony Bourdain. The tuna Banh Mi was so good! You have to try Mót for refreshing herbal tea as well and Gong Cha for bubble tea.

Another must-visit place is Reaching Out Teahouse, where all the staff are hearing and speech impaired. It is a unique experience where you are asked to partake in quiet contemplation whilst enjoying traditional Vietnamese tea. 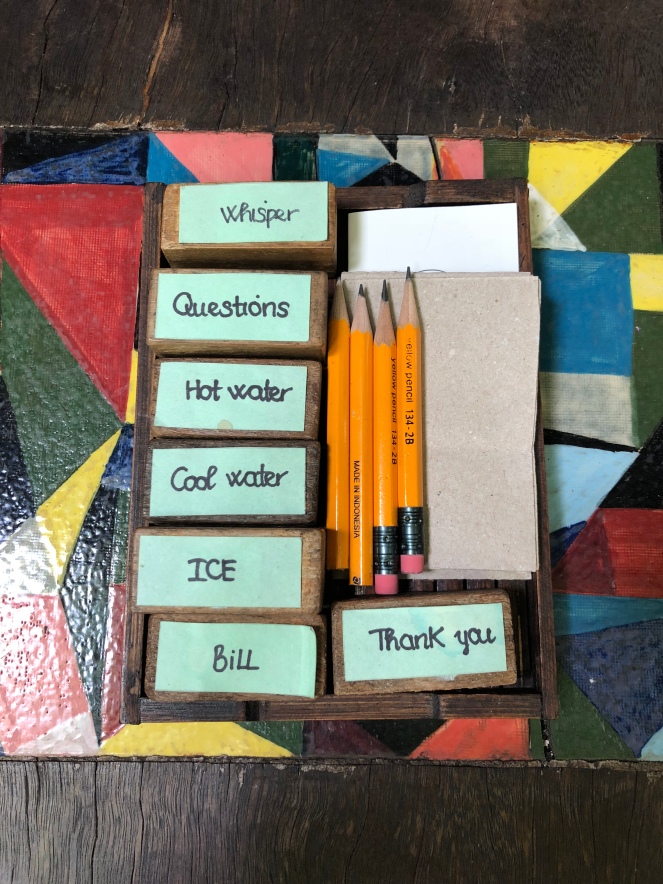 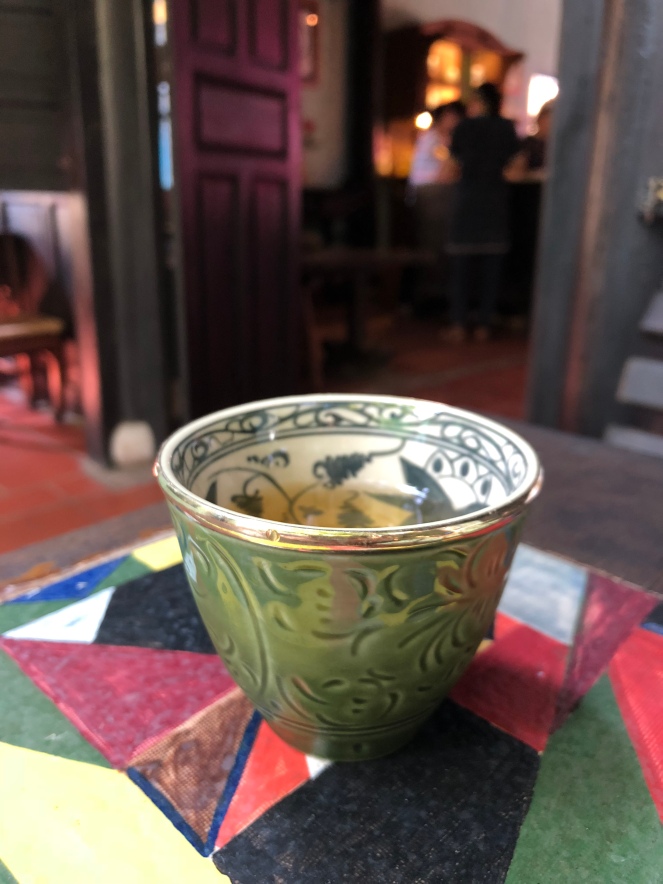 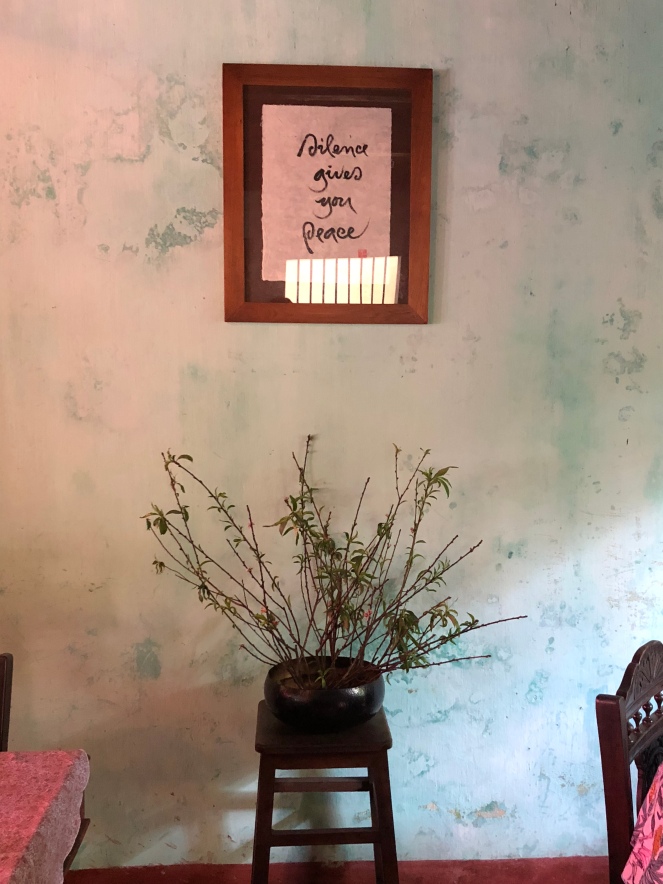 As a general tip, avoid restaurants by the river unless these have been recommended by someone reliable – one of the worst meals I had was by the river at Nha Hang Thang Long – tourist trap where the food was awful so avoid at all costs!

Hoi An has so many amazing shops/markets so leave some space in your suitcase! There are lots of shops on Tran Phu Street and the surrounding areas and it’s a great place to buy gifts e.g. traditional handicrafts, beautiful lanterns, handmade fans and traditional Vietnamese coffee. Check out Sunday in Hoi An (homeware), the many tailors where you can design your own custom-made outfit and the busy Night Markets. 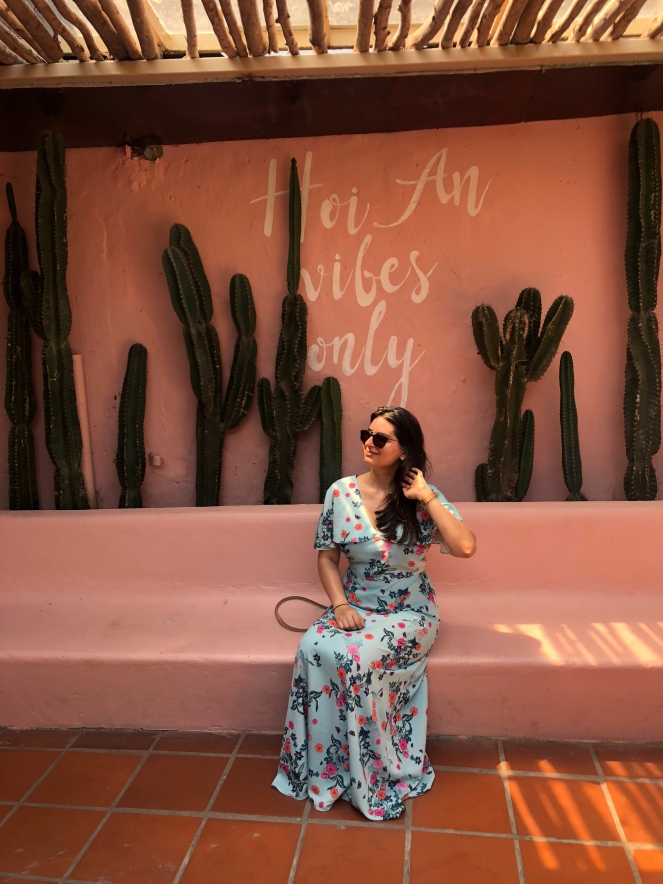 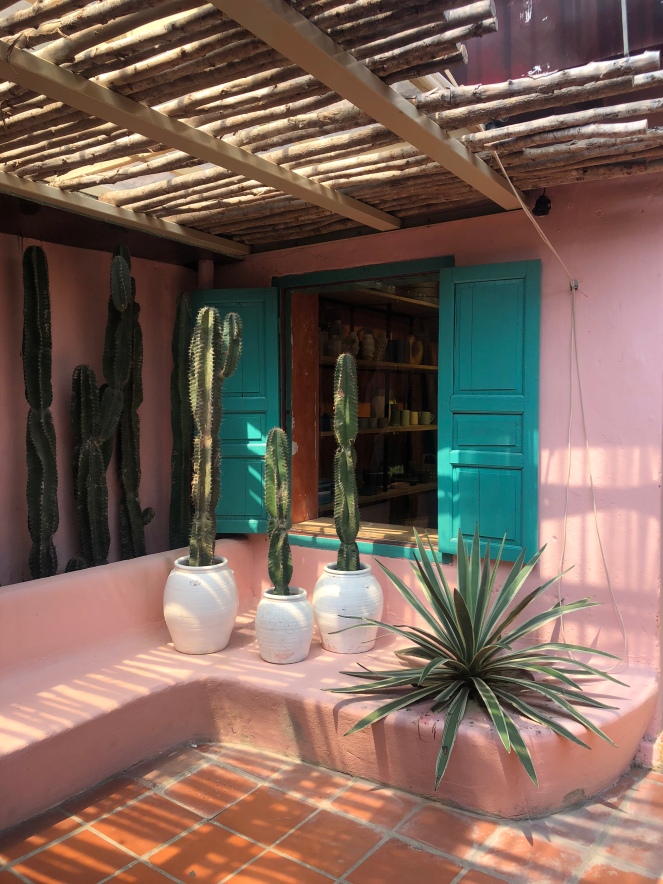 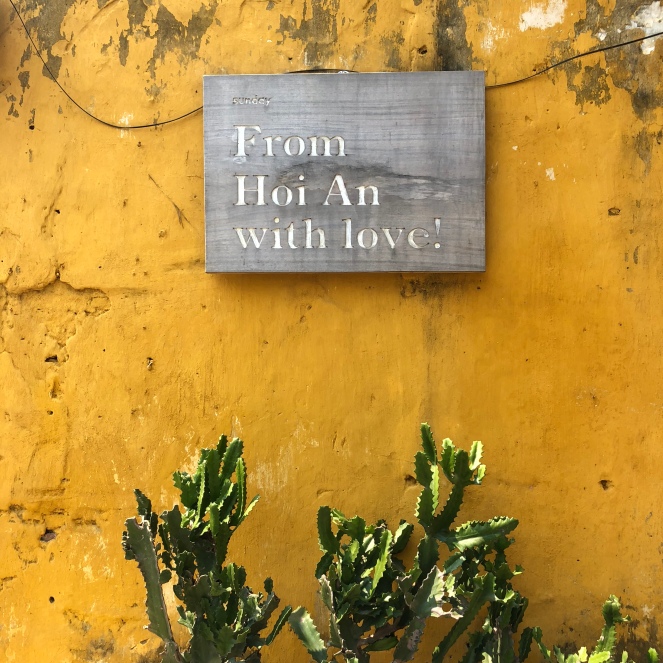 I’d also recommend checking out Hoi An Artcraft Manufacturing Workshop where you can actually see people making handicrafts and Hoi An Craftships where you can buy intricate model ships – great for presents!

How to get there

Hoi An has no airport, and no train station either. You will need to fly to Da Nang, which does have an airport with daily flights from large Vietnamese cities. There’s also a train station in Da Nang. You can get a taxi from here or a shuttle to get to Hoi An (we used Hoi An Express).