Auckland is New Zealand’s most populous city and most likely the first place that you will arrive, due to its good connections to other parts of the region. Nicknamed the ‘City of Sails’, it is a modern city with a beautiful harbour, a diverse restaurant scene and a variety of smaller and quieter suburbs. There are also numerous beach options a little further out from the centre. 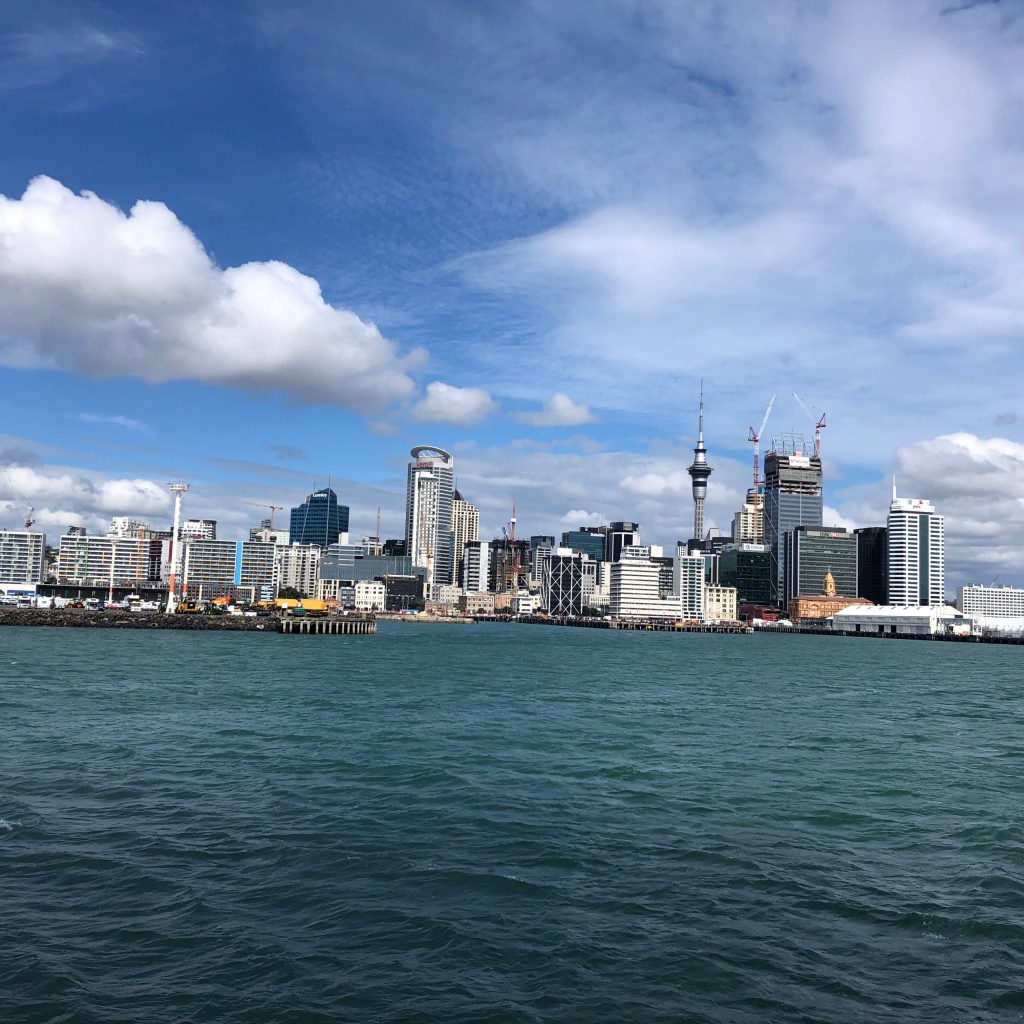 Although Auckland is New Zealand’s largest city, it is relatively small so can easily be explored in 2/3 days. Most people will use Auckland as a starting base before they venture out to explore the natural sights of the North Island. Depending on how long you’re in town, here are my suggestions for a 2/3 day stay 🙂 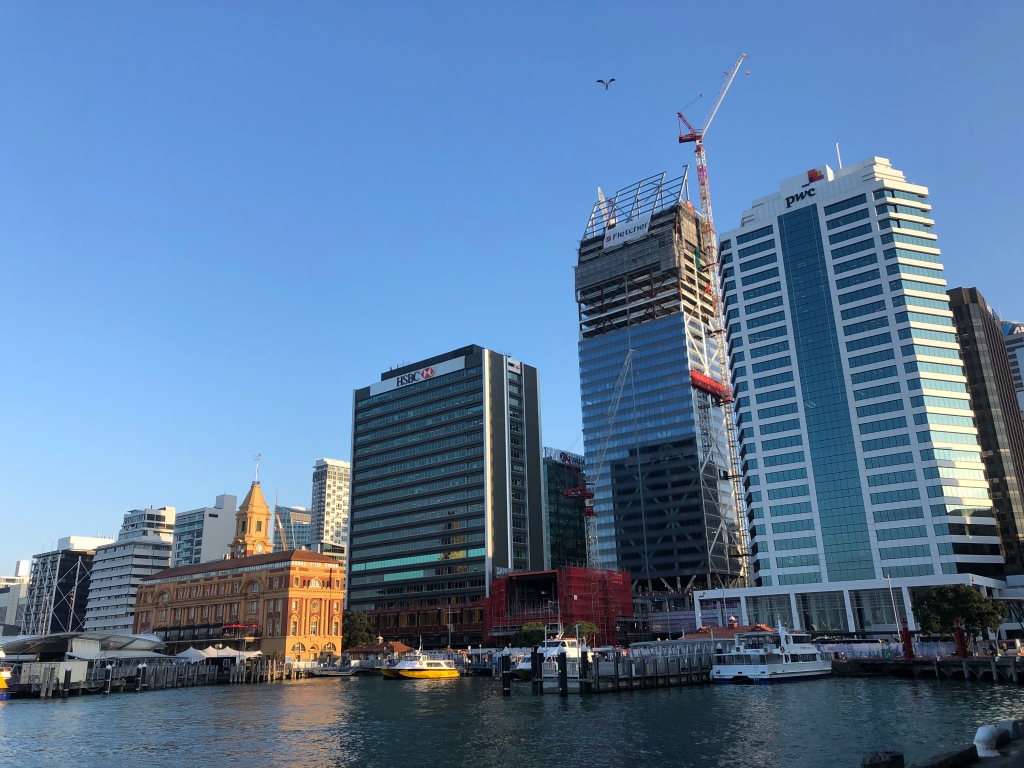 I would highly recommend taking a walking tour on your first day in Auckland. It’s a good way to learn about the city’s history and spot some cool places that you can come back to and explore further later on. I used Auckland Free Walking Tours but there are other options too! 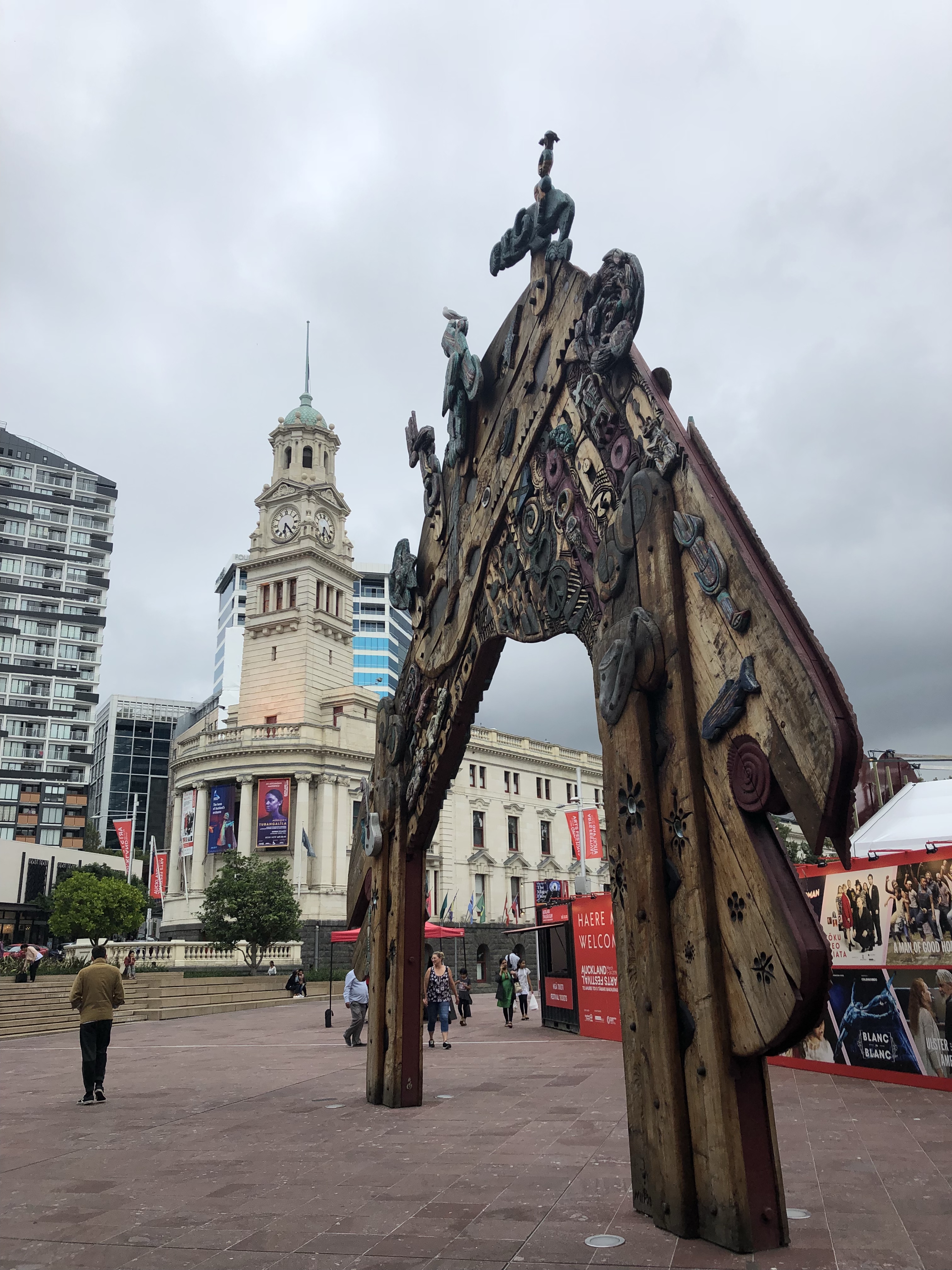 The harbour is a vibrant area with lots of restaurants and bars. It is also where you’ll need to come if you need to catch the ferry. Definitely worth spending an hour or two walking around this area, including the Viaduct Harbour which is full of beautiful yachts and smaller boats.

I would also recommend walking a little further to Wynyard Quarter, which is a really edgy, industrial part of the harbour with lots more restaurants and bars. Queen Street is also close by with a variety of shops and eateries.

Probably the most recognisable landmark of Auckland, the Sky Tower’s observation deck (at 220 meters) is a very popular attraction and offers panoramic views of the city. I didn’t get a chance to go as the weather was really cloudy/rainy for most of my time in Auckland but, on a clear day, the views look great. If you’re adventurous, you can also base-jump here!

The Auckland War Memorial Museum was one of my favourite sights in Auckland. You will learn a lot about the history of New Zealand, including its Maori history, and see lots of Maori art/artefacts. I also really enjoyed the natural history part of the museum where there was a volcano simulation which was very cool but also terrifying! 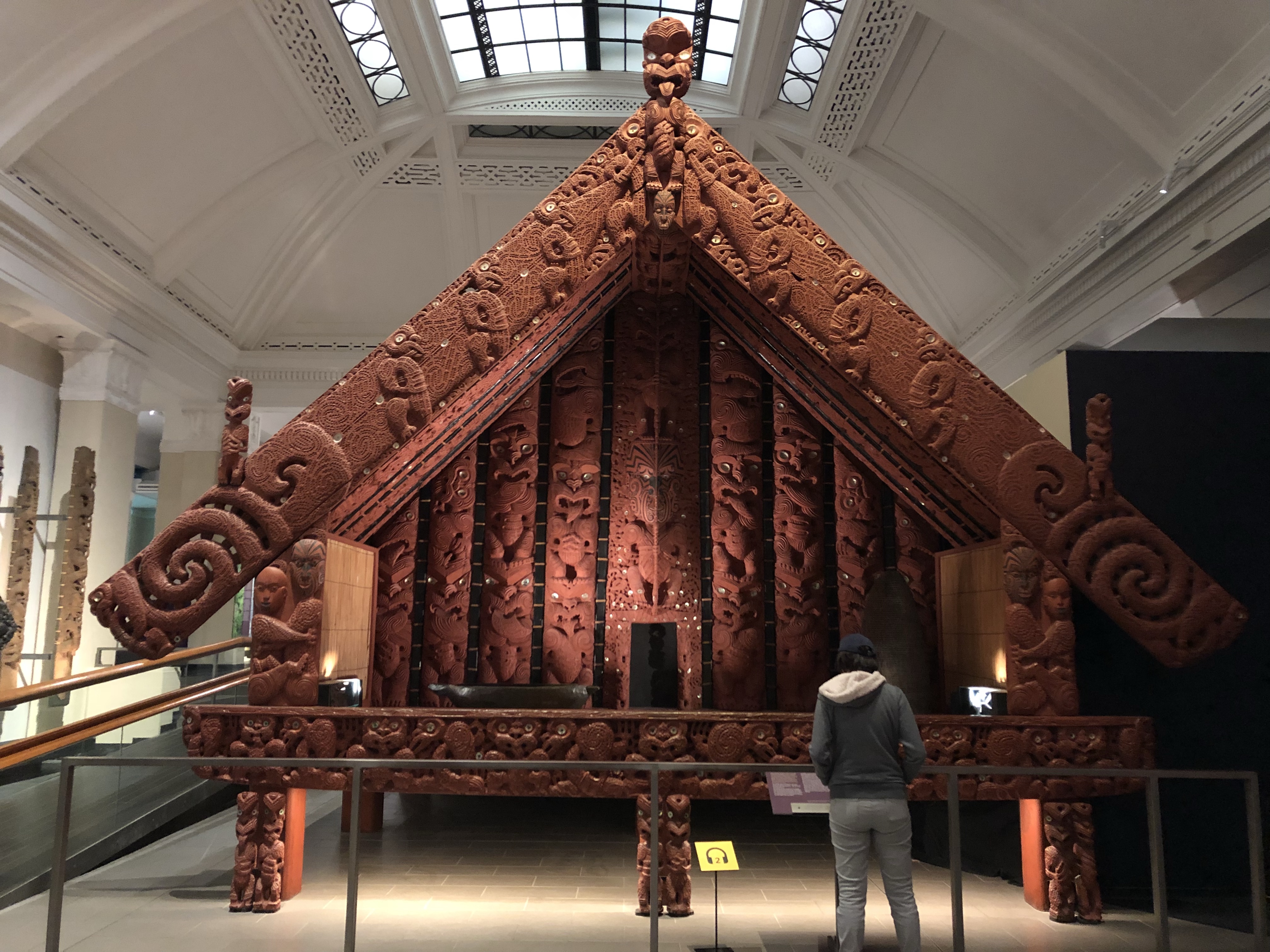 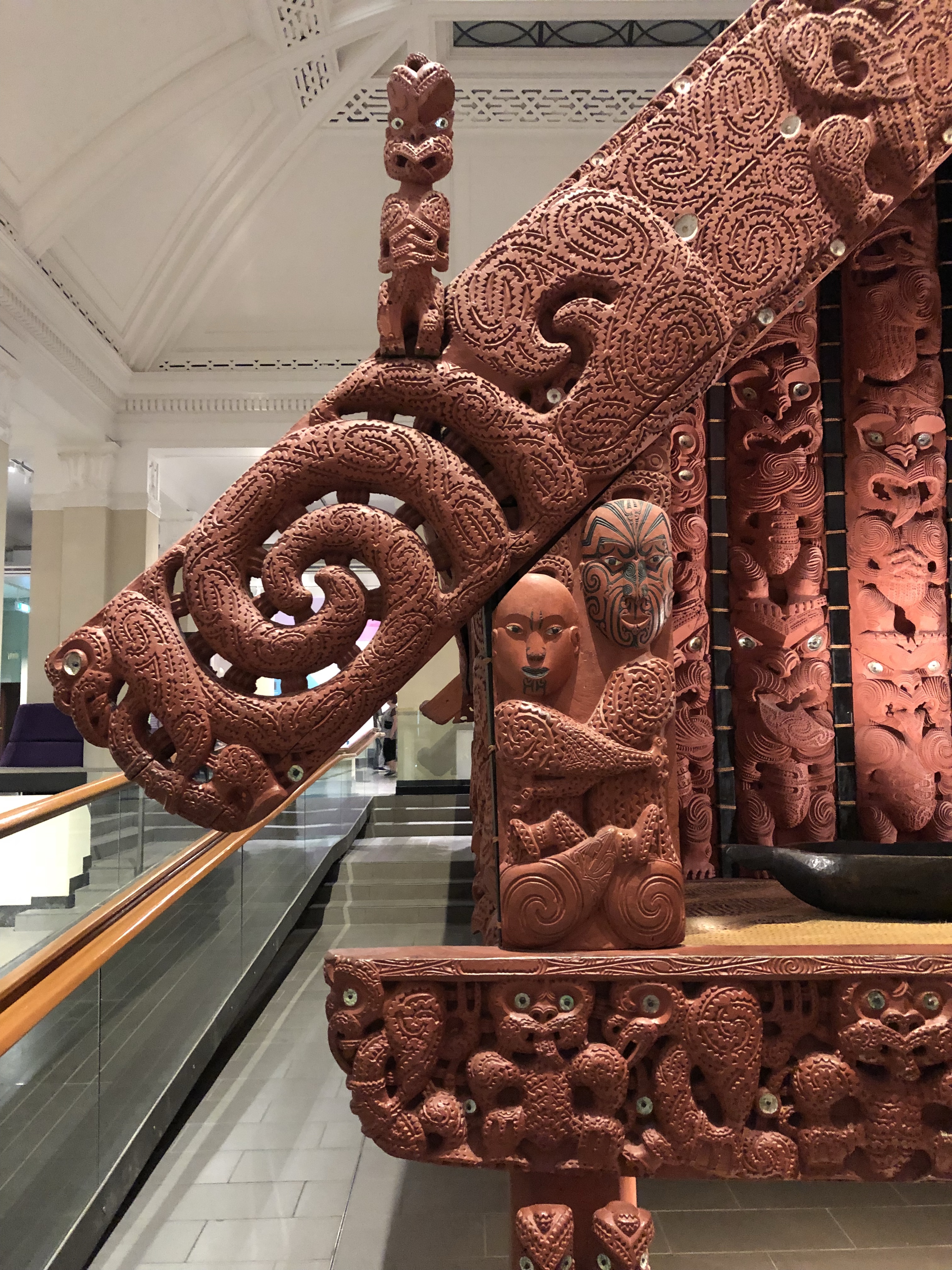 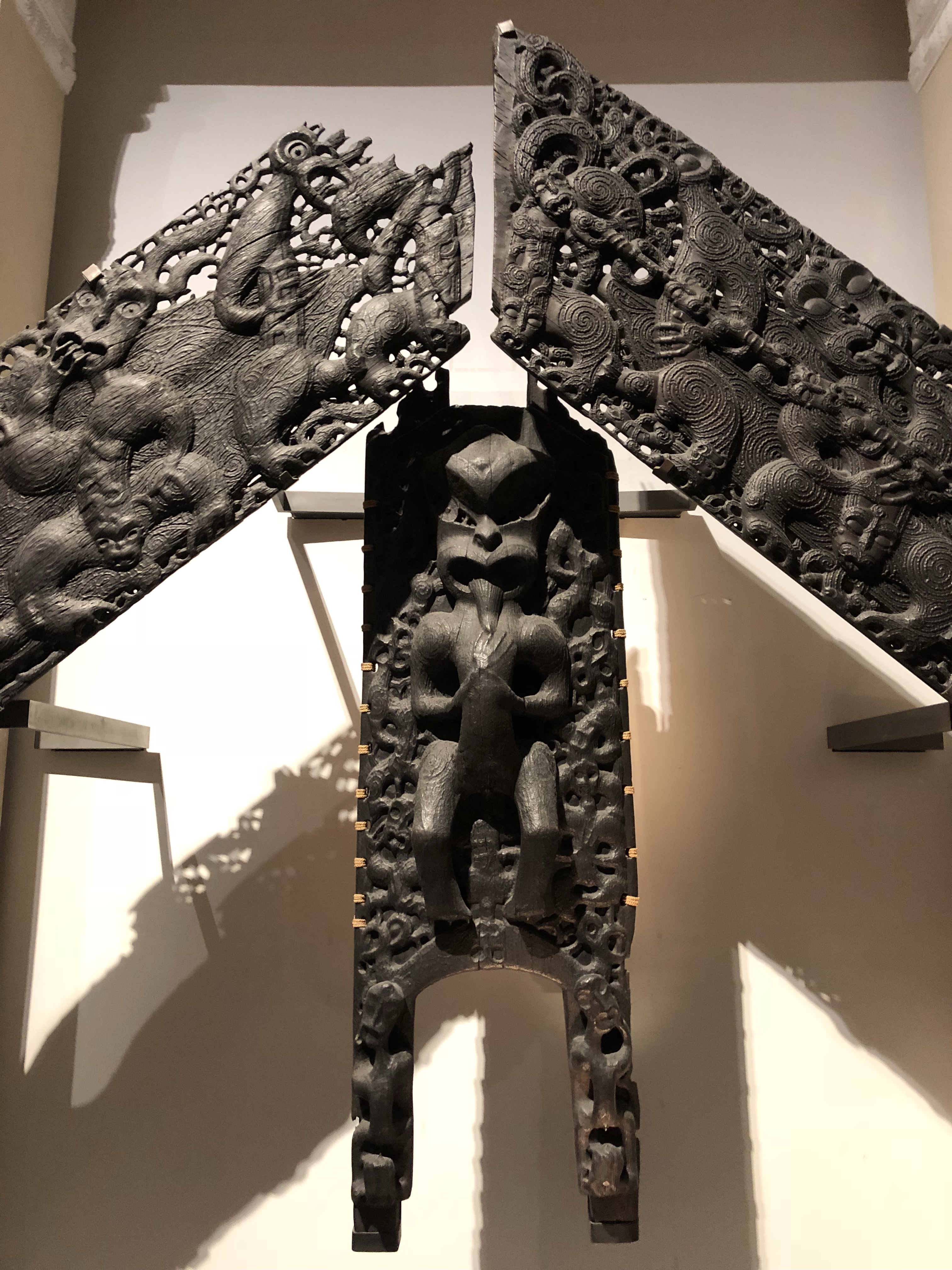 Devonport, a suburb of Auckland with a village-like vibe, is located across the harbour, in the north of the city. The fastest way to reach here is by ferry (Fullers Ferries) – these run every 15 to 30 minutes and the ride takes approximately 10 minutes. You’ll find some nice cafes and restaurants near the harbour and I would highly recommend walking up Mount Victoria for stunning views of Auckland. 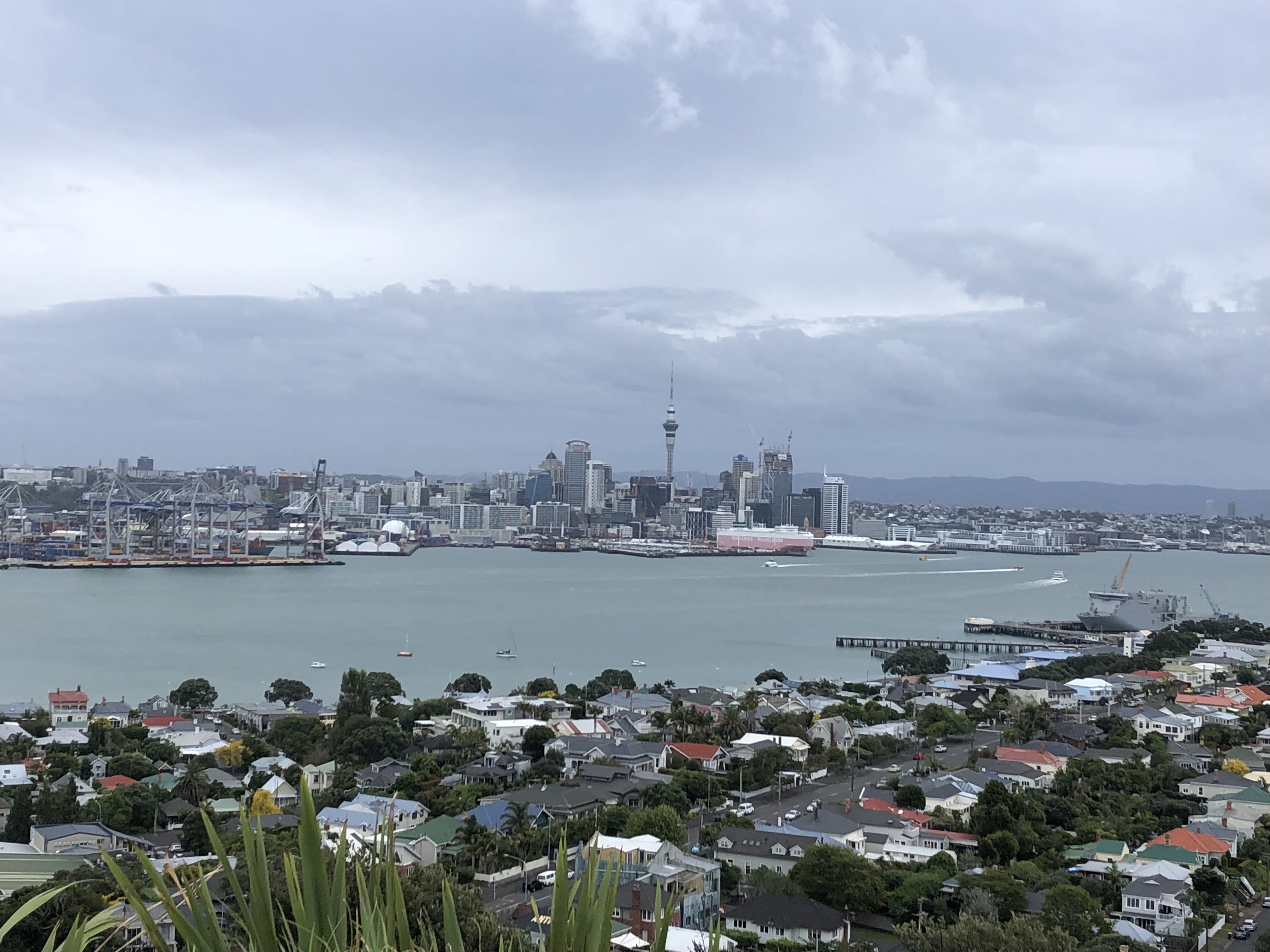 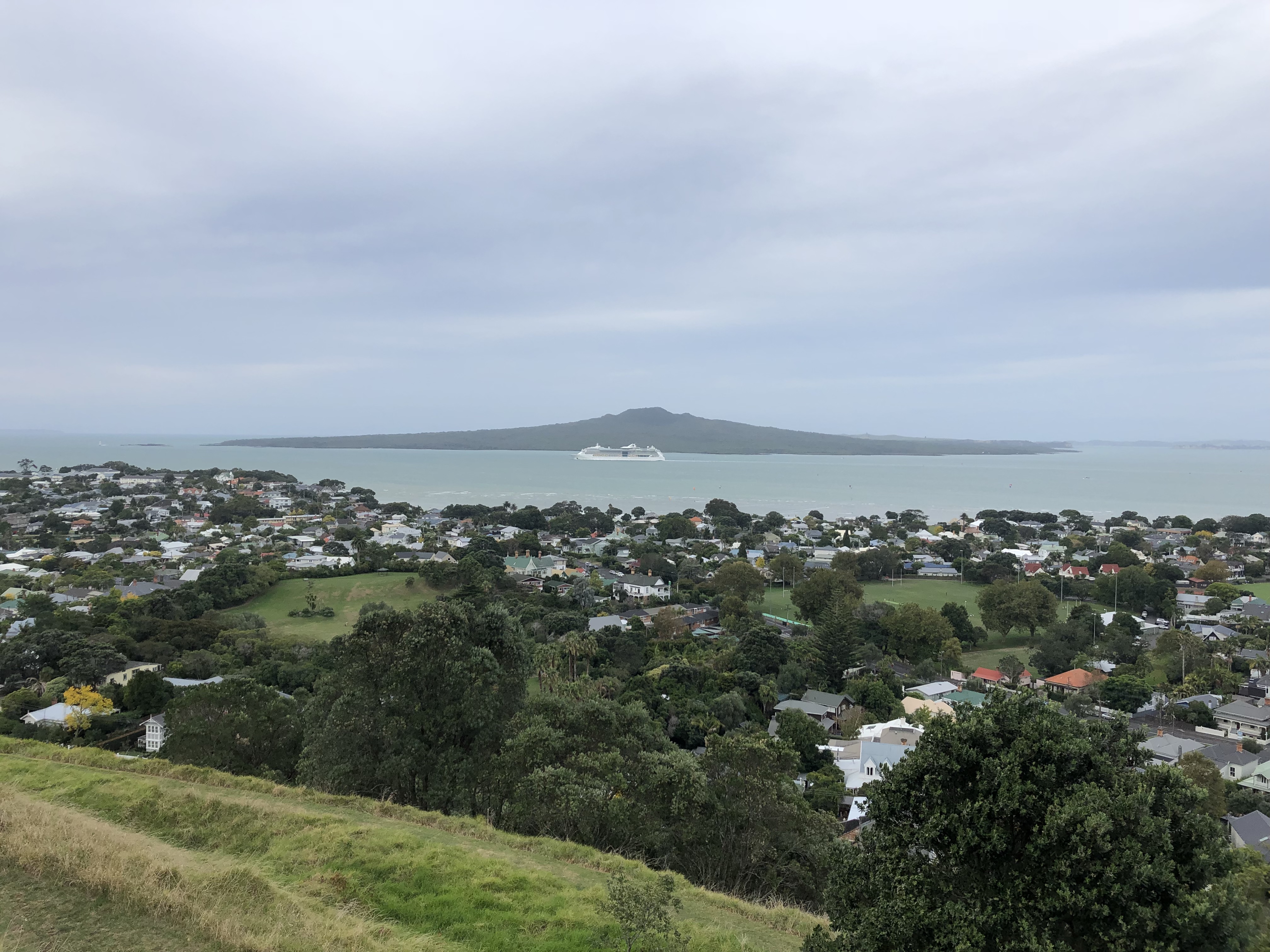 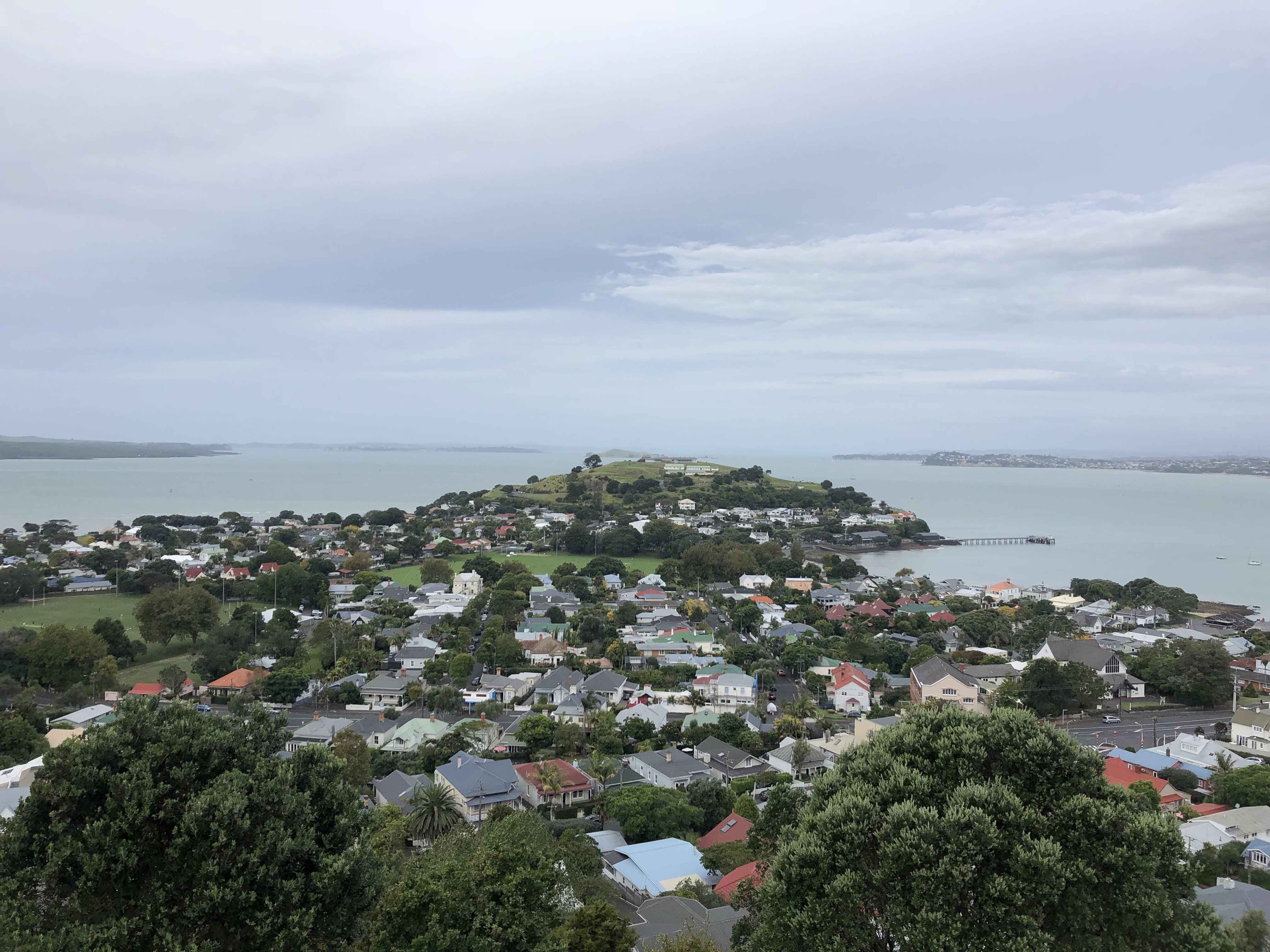 If the weather is good, head to Takapuna Beach, popular with wind surfers.

Rangitoto Island, home to a dormant volcano, is probably the most iconic of the islands close to Auckland and can be seen from most parts of the city. 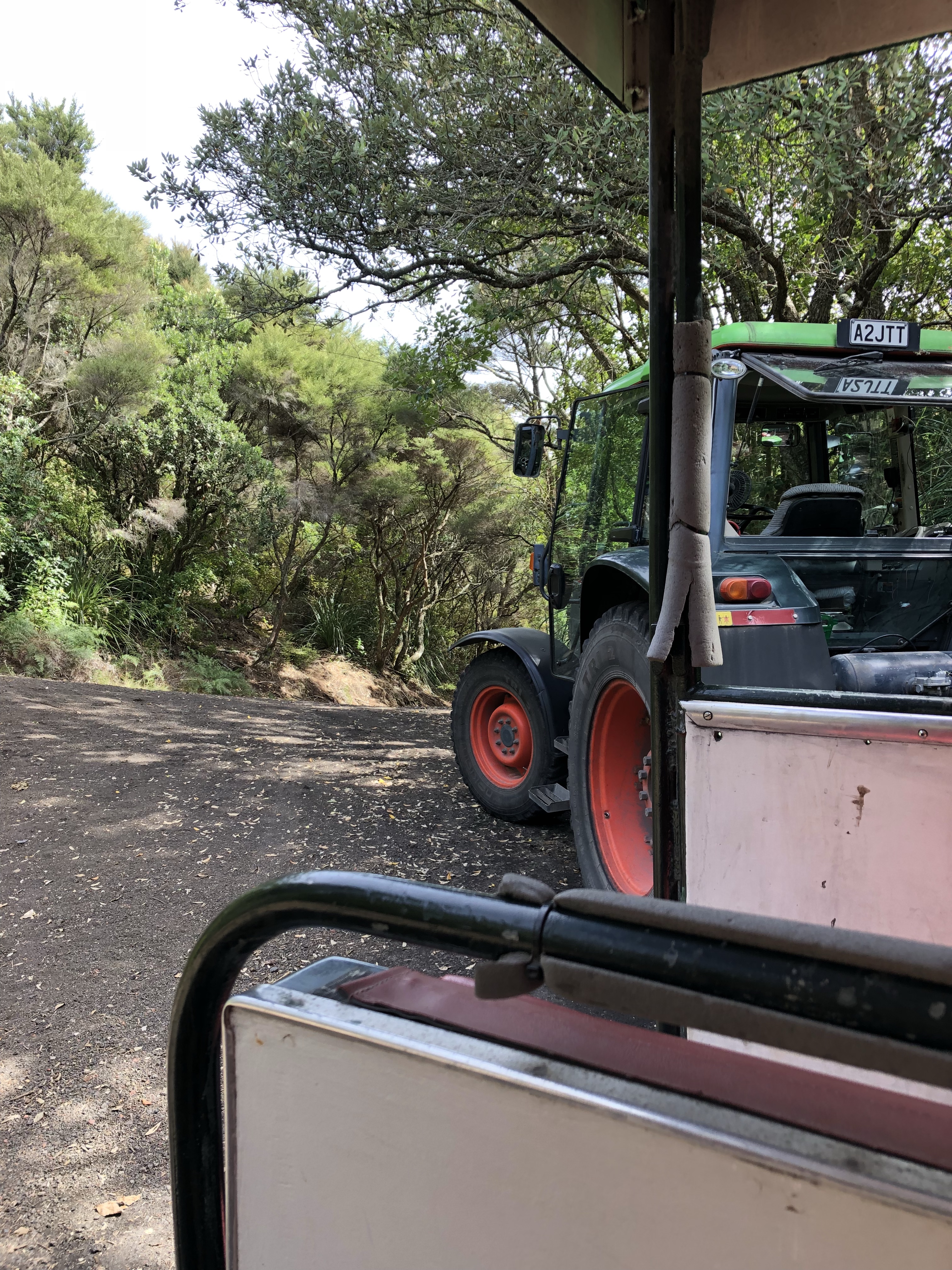 You can take a guided tour in a 4 wheel drive, or you can opt to hike to the summit on foot, which will take about an hour, and offers beautiful views of Auckland. The landscape of the island is so interesting and you’ll see numerous lava caves and fields. Definitely a highlight. 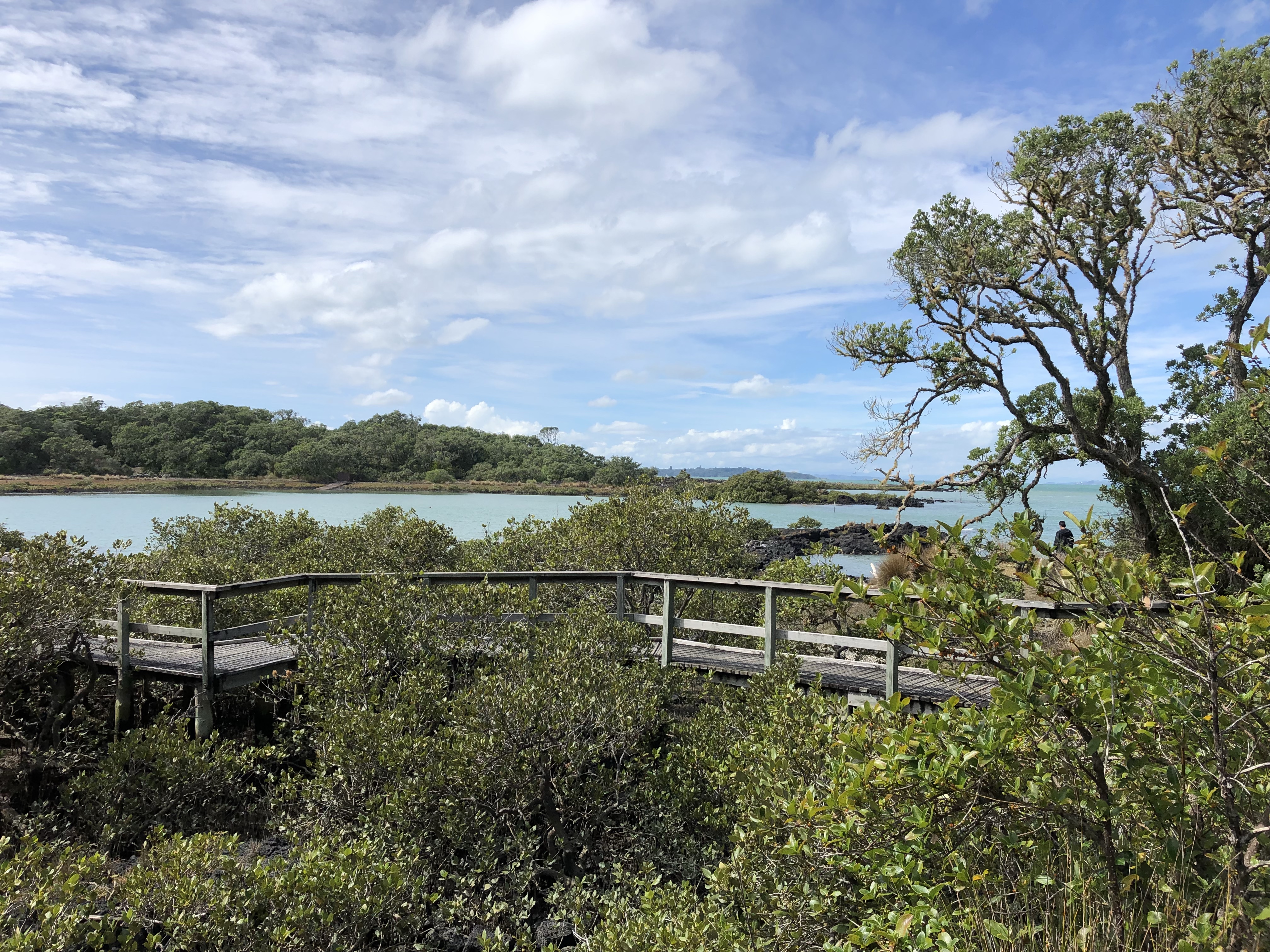 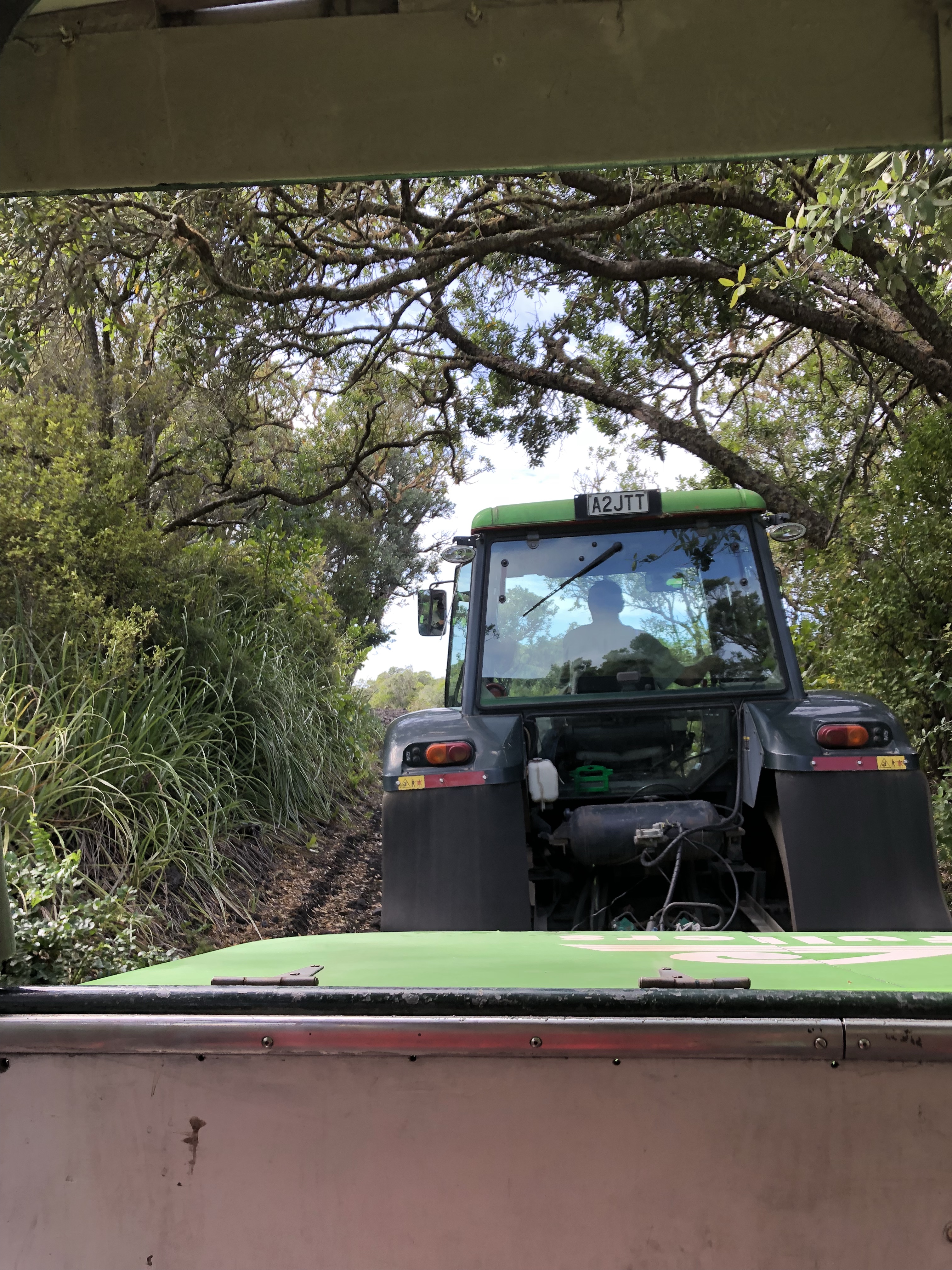 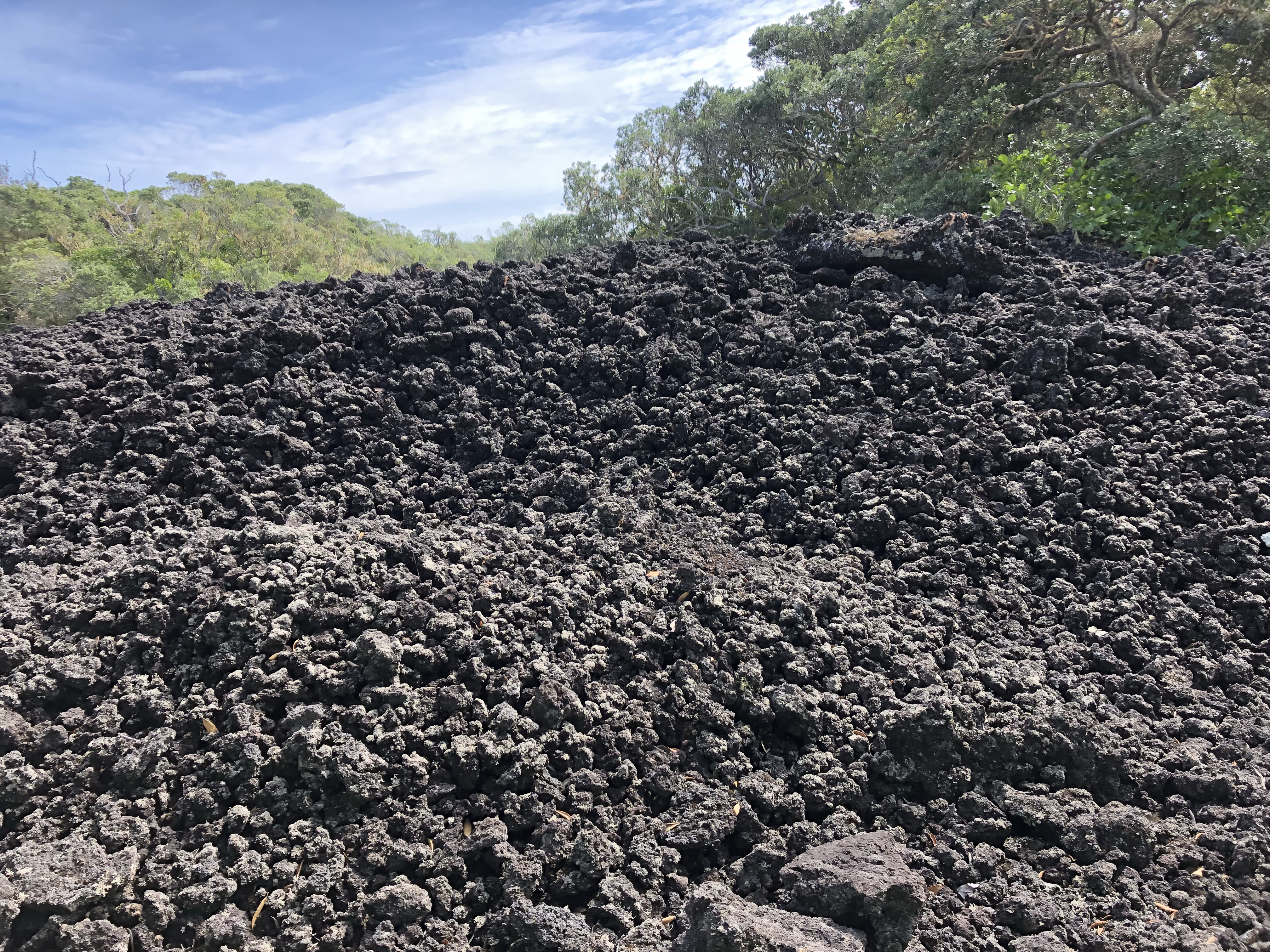 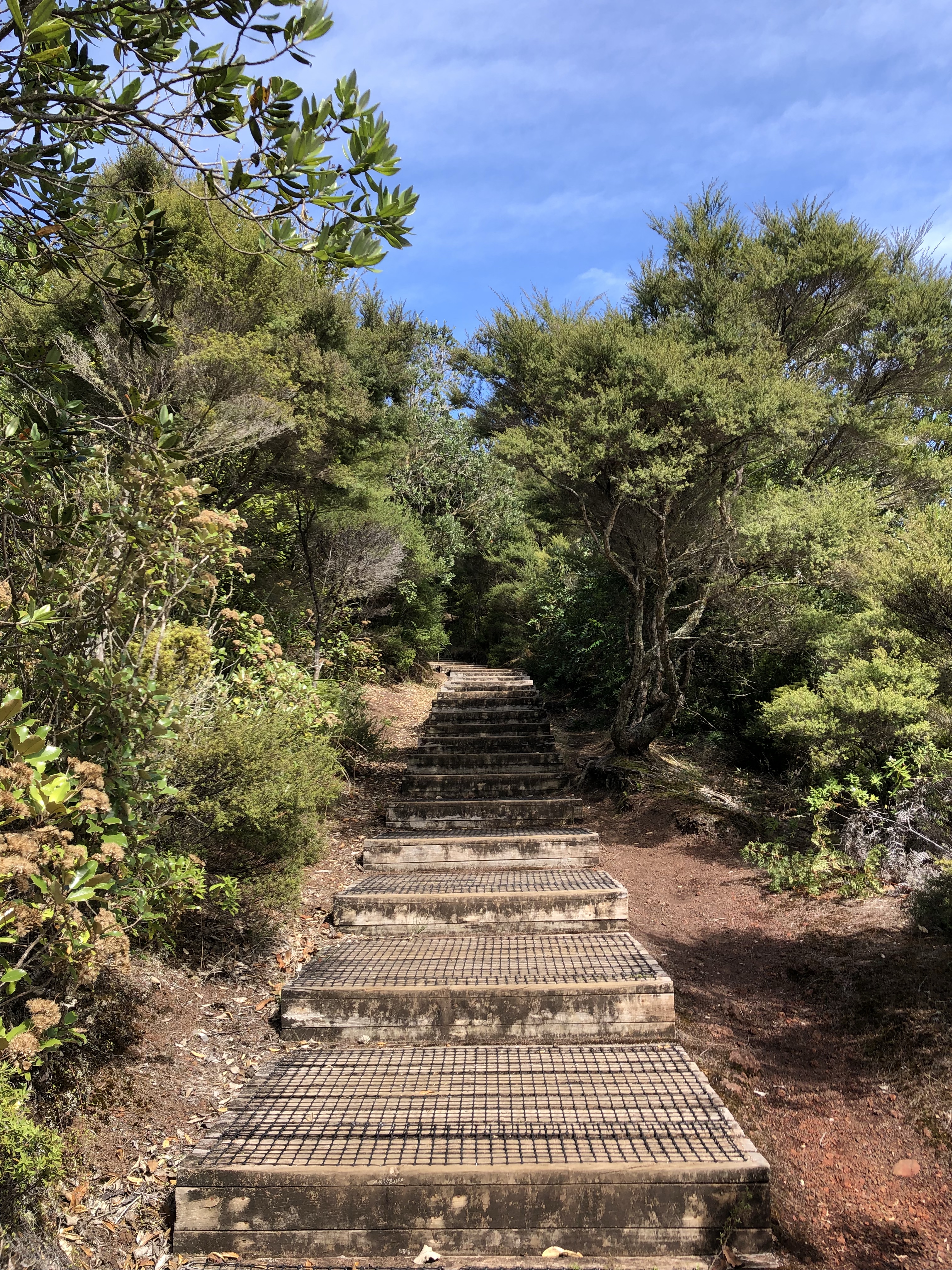 I didn’t get a chance to go to Waiheke Island but, if you’re a wine enthusiast, it comes highly recommended due to its many vineyards. The island also has a lot of scenic hikes and beaches on offer too. This is probably a good option if you’re in Auckland for longer than 2 or 3 days.

For a relaxing afternoon, head to Albert Park which is very close to the city centre. There are some beautiful trees – yes trees! – and a statue of Queen Victoria. Domain Park is another big park that you could check out if you have time. 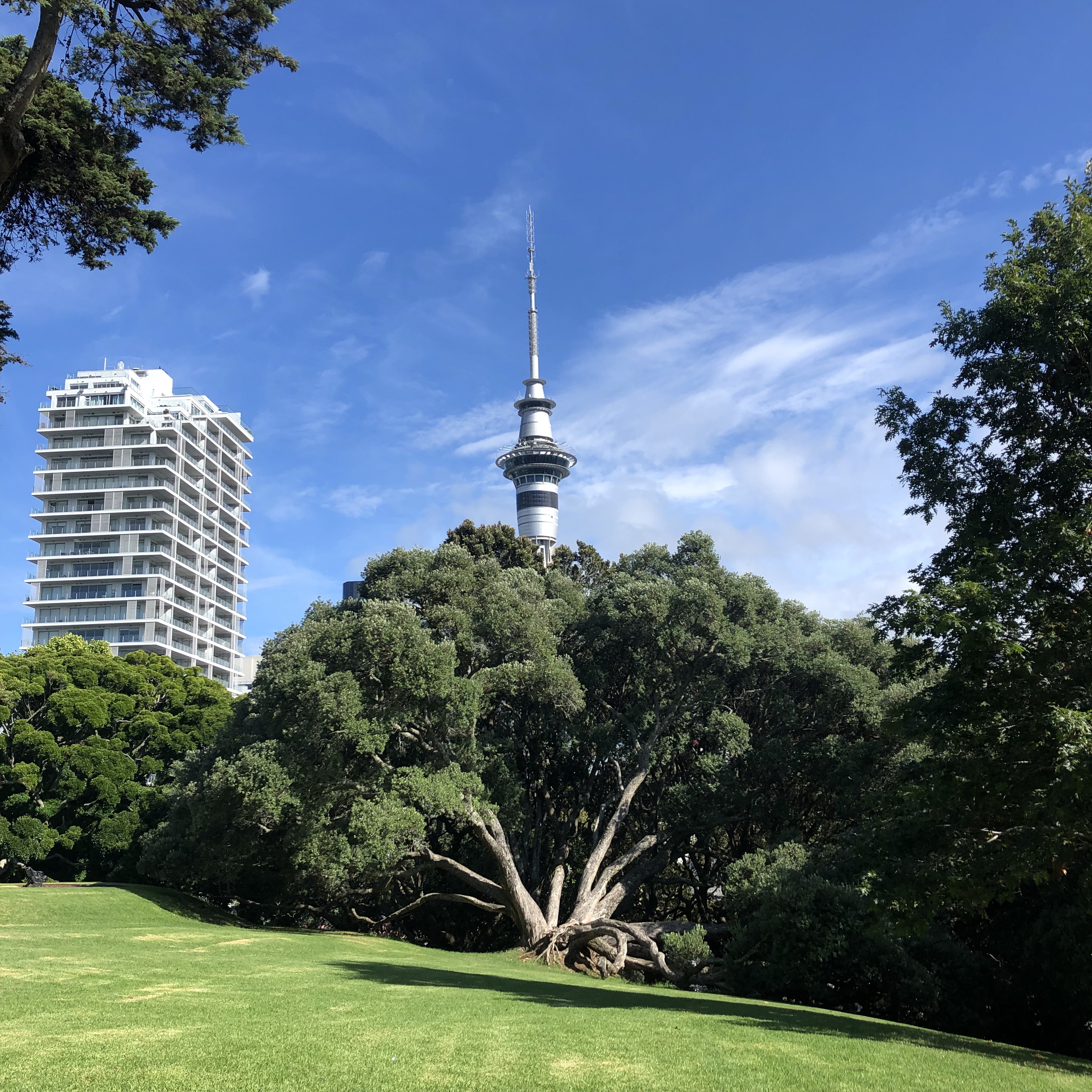 Other places of interest in Auckland are Mission Bay Beach, the trendy suburb of Ponsonby and Mount Eden, an extinct volcano where you can get views of the city. If you’re in Auckland for longer, check out Waitakere Ranges (a national park, home to a rainforest, waterfalls and numerous walking/hiking trails). Piha beach is another beach that comes highly recommended and is popular with experienced surfers.

Auckland has some really fun restaurants – check out Good Luck Coconut and Mexico for lunch or dinner.

For a quick snack, you need to try Sal’s Pizza and the cheese tarts from Hokkaido. Also check out Elliot Stables and the Britomart area for other eateries.

3 thoughts on “Auckland in 3 days”